How to Target the Hispanic Populations with Digital

How to Target the Hispanic Populations with Digital

Hispanic purchasing power is growing at more than two times the national rate, so marketing to this group is prudent for your brand.  However, it is still a mystery to many how to target the Hispanic population with digital advertising.  Below are a few ways to engage this demographic:

One way is to target them through their mobile devices.  Hispanics use their smartphones for the same reasons everyone else does, however their web browsing is largely centered around mobile, not desktops or tablets.  Hispanics are more likely to subscribe to video-sharing apps, and pay for unlimited data. A great way to engage this audience is to have a strong mobile advertising campaign.

Another important point is to remember that translated does not equal tailored.  In general, your audience is more likely to respond to an ad if it is tailored to them.  Hispanics definitely fall within this group.  In fact, 65% of first generation Hispanics are more likely to try a brand that targets their ethnicity, as are 28% of second-generation Hispanics.  Although translating your message into Spanish is a great first step, it does not necessarily mean the ad is tailored to the user.  The Latino population is mostly ambilingual which means they switch between English and Spanish easily.  Your ads should be tailored to the way your target audience naturally speaks.

Video is integral to targeting the Hispanic population.  30% of this segment’s online time is spent watching videos, streaming twice as much as non-Hispanics.  In addition, using either display or video ad networks and behavioral categories to target the Hispanic population for your digital campaigns will be hugely beneficial.  For example, let’s say you want to reach Affluent Hispanic Women.  We can target your ads to our Affluent Ad Network, which are websites targeted to women with high household incomes, but your ads would only be shown to those women if they had their browsers set to Spanish.  There are many options for reaching this highly sought after audience! 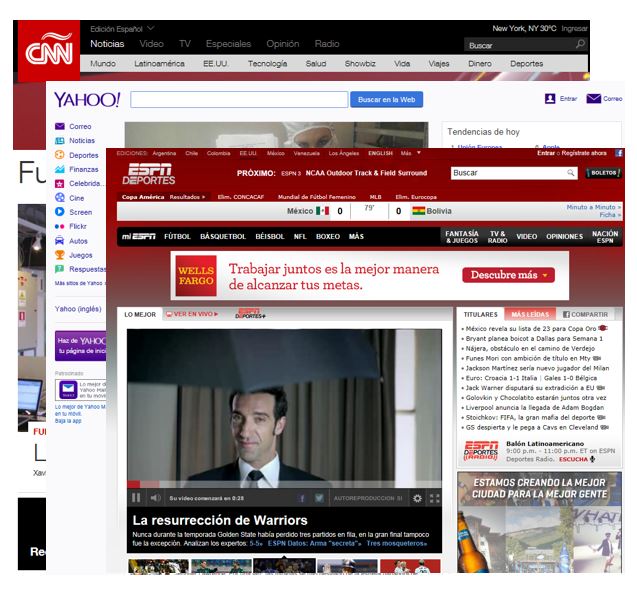 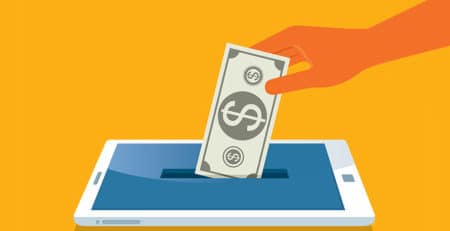 Digital Spending is Still on the Rise. Are You In?

It has been reported that digital ad spending is up by 18% year over year and will continue to... read more

I don’t have time to meet. Can you just send me your presentation?

If you are in sales, you have heard this statement. Probably many times and in different ways: “Just send me... read more

Hi there! My name is Amanda Yanez and I am the new Digital Campaign Coordinator for Vici.   As a... read more

The One Thing You Must Do For Search Engine Optimization

The one thing you can and MUST do as a local business to improve your Search Engine Optimization (meaning... read more

Historically when it comes to ad buying you have two giants fighting for business ad dollars: Google and Facebook. ... read more

Why digital advertising in 2017?

Digital advertising allows you to craft an extremely targeted and measurable campaign. If you are not already implementing digital... read more

With March officially over, and with the promise of warmer weather around the corner, it seems like the perfect... read more

How To Tap Into Local Political Campaign’s Digital Dollars!

According to Borrell Associates “Online political spending in 2016 across local, state, and national campaigns projected to hit $1... read more